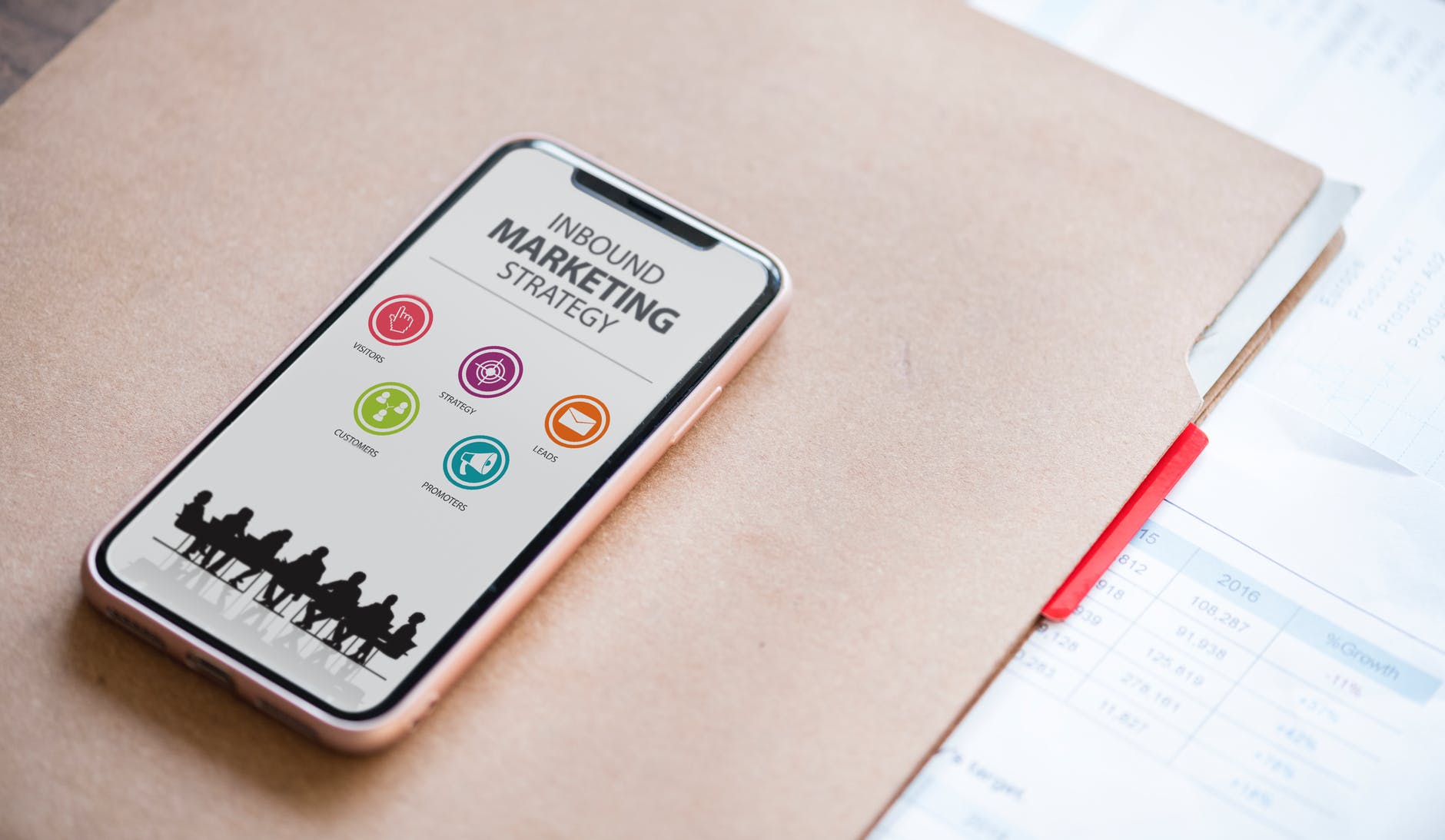 5 Reasons Why the Majority of the Mobile Apps Fail

Mobile apps are your primary tool to take your presence further from the web to the masses hooked to their phones. There are a lot of reasons why you need a mobile app for your business, but doing it the right way is the real challenge. Anyone with mere knowledge of a programming language can make you a mobile app, but with a mobile app development company, you get all that you ask for, along with everything that’s required.

The mobile app market is mostly divided between two competitors, Android and iOS, and there seems no possibility of anyone taking any space in mobile apps scene. So, you should mostly focus on iOS app development and Android app development for your mobile application. But for now, we will tell you things which can wreck your mobile app, regardless of it being on Google’s play store or Apple’s app store.

Mobile app business is risky, and there’s no guarantee if it works, it will work forever. But the future is only one thing, uber-optimized mobile apps which make it way more worth to use your service or buy your products. And truthfully, there is no one make it all work advice, but we can certainly tell and explain those 5 things which could make it work, or at least save your app from being absolutely doomed. Let’s get started, things you need to take care of while getting a mobile app developed.

1. Straying away from the original plan of action

Aiming for keeping up to date is one thing, and aimlessly moving and falling for every flimsy thing in every direction is a sheer waste of time and resources. Risk analysis is something you do prior to getting started on your project, make sure you do it religiously. Technology change all the time, and you lose market impact every second your mobile app is delayed. In the mobile application development phase, you will always be lured to add up a new feature or change the technology you originally decided to work on.

Too many changes often lead to application failure, if not immediately, then in the long run. Maintaining the integrity of the application is an immediate requirement, but maintaining usability is often overlooked. We aren’t suggesting you make a concrete plan in the beginning, but as things unfold, tunnel vision is somewhat necessary. Never stray away from your original idea for the sake of some new flimsy technology, always remember why you decided to build your app in the first place.

The user would only spend 2mins on a new app, to decide if they are going to keep it or delete it, and then they would move on to a similar new. An average user doesn’t care how much effort you have put in until their needs can be fulfilled with another app that offers a better UX. Your users want one thing only and it’s ok, you need to give it to them at the cost of even more features that you could have included. Priority isn’t to be set according to ideas, it should always reflect how much you care about the usability of your mobile app.

Different users have different demands, that’s why Android app development varies so much from iOS app development. Both users indulge in apps, but some care more about the looks, some about optimization, make sure to keep the balance. iOS users usually look at the optimization of applications, while Android users are more bent towards customization and power usage. So, think accordingly while designing both apps, you need to maintain the integrity between both of them too.

The bad user experience would in no way lead to application failure, but it’s going to cost you precious users, and that’s a way bigger loss than anything else. Your strategy should be focused on the customer first approach, after all, they are the ones who makes or breaks your app.

You might have thought this through if you are really thinking about being unoriginal in your endeavor. Taking advantage of a bug or a missing feature is good, but you should always remember that the competitor already has their app up and running and it would only take a new version for them to add that particular feature. Don’t be too smart thinking that another person is a fool, obviously, you can features and put up competition but calculate and re-calculate, if it’s going to be worth it.

People do this all day, keep putting up apps that look exactly like those they were copied from. Mostly, this technique is used to deceive users, for which one the apps is original. Statically speaking, it works, but it for you to decide if it’s worth competing in an already saturated market. With an original idea, you will always have this sword hanging on your shoulder, you will have to make it best so someone can’t easily copy it and humiliate you.

There is testing you need to do, it’s called acceptance testing. When a good mobile app development company does it for you, they will ask you to do acceptance, UX, and overall testing of your app before accepting it. A development company will also provide you free support for things that might be discovered on actual usage. But before all this, the development company needs to get on extensive testing themselves, at all points of development and a final integrity testing.

There are basically 40-45 different types of testing, categorized into functional and non-functional types. All these things are as necessary as the actual development process, it’s not really even up to you. The mobile app developers will work on it directly at every step of the development process, all you can ensure is that you choose a good developer for your process.

5. After release support and versioning

Versioning is a very necessary part and if your first development company doesn’t do it or sign up for it, you will have to hire someone else to do it. The chief bugs are all taken out in testing, but some permutations are still bugged and will crash your app every time that permutation is reached. So, it is essential to keep fixing these bugs and updating your app for a better user retaining.

Some major bugs might get through that extensive testing too, that is why after release support is something you should always take, even if it means a few extra bucks. Both the app store and play store provides support to developers who are looking to versions their app releases as it makes it easier for all parties involved. Versioning also helps you build a good image in a user’s mind, they would believe you are as committed to your app as they are.

Like said above, there’s no perfect recipe for your app to succeed, but avoiding these 5 tips can make sure you won’t fall down on your face. These are simple yet effective techniques to keep the minimum standard of a mobile app and will help you with the first step of success. Once your mobile app is ready, you have to take care of the rest of things like marketing and gathering actual users. Call it a necessity or a need, but the world is moving on to apps, and for almost all business niches, a mobile app is a pre-mandate. 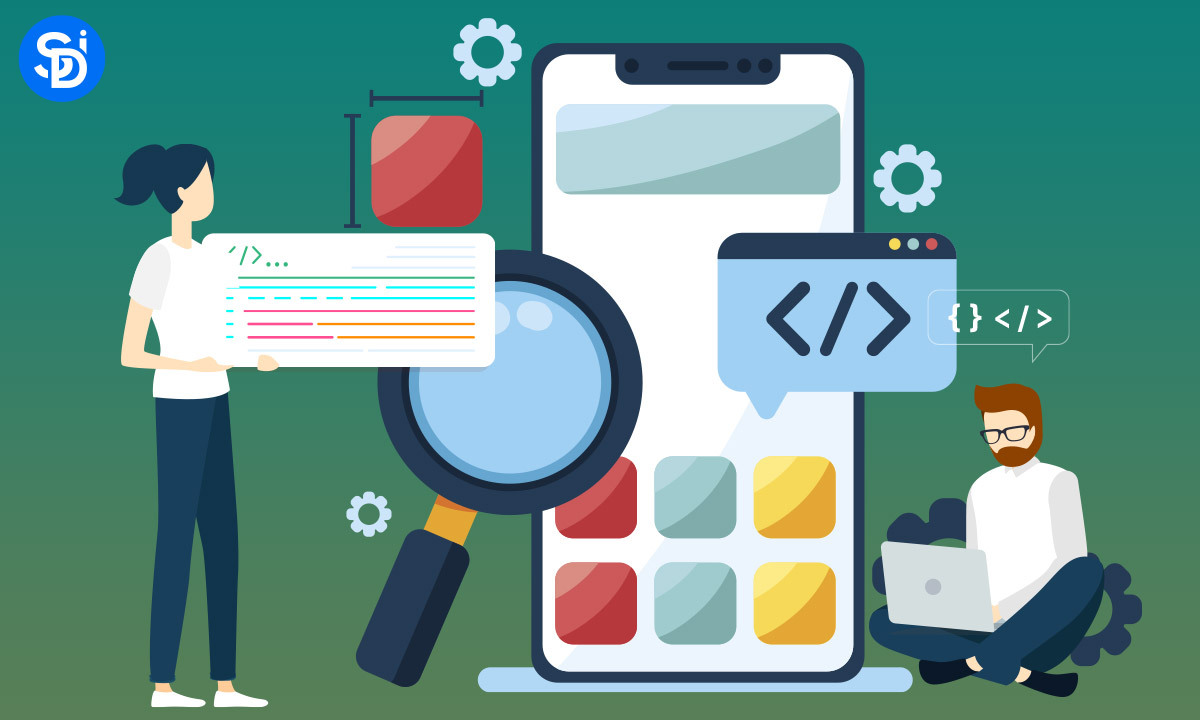 Read More
Getting a website or mobile app developed can be a hassle, especially for those who are not well-versed with the coding. These days not many app development companies take that long to create a solution. All this because of Low-Code. Today in this article, we will talk about low code development and the benefits of using this new development method.
Read More
AApp Development 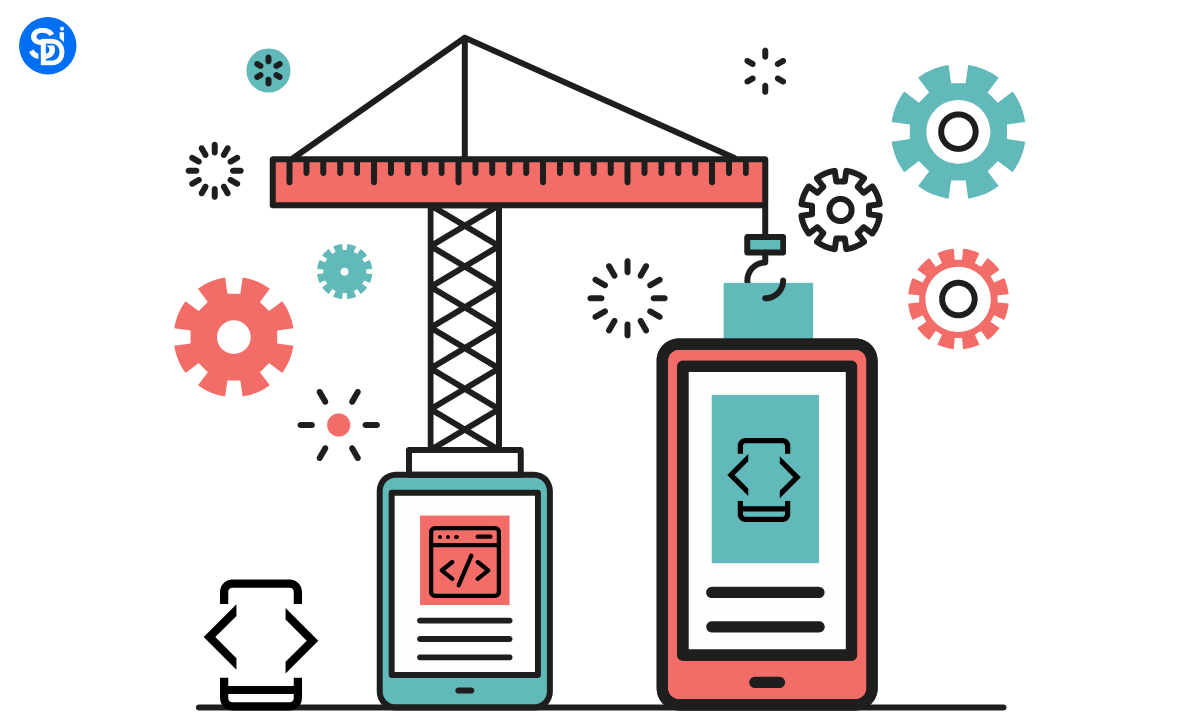 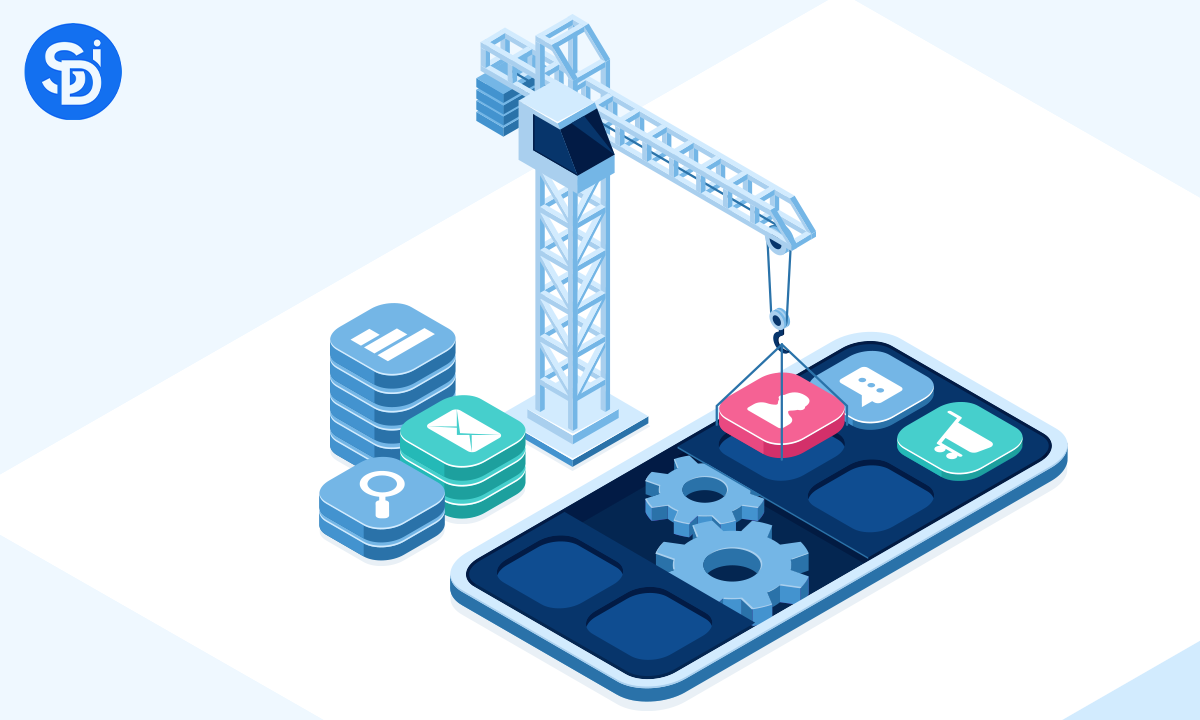 Read More
In this article, we are going to talk about some of the best practices that every mobile app development company must follow. Following these best practices, one can easily create feature-rich, scalable, and powerful apps that are not only capable of attracting users, but also, accommodating all their needs.
Read More