Loves working with Startups and Entrepreneurs to create a better world. CEO & Blockchain…

Startups are booming more than ever, entrepreneurs around the world are coming with life-changing ideas. Mostly, startups need financial and all other kinds of support, for the fact that the entrepreneurs behind them are more visionaries and less business-minded. These startups do succeed, but it’s mostly with some backing by either incubators or accelerators.

Startup accelerators are widely in trend, especially with them proving their worth with some of the hottest startups of 2019 taking flight after their support. Accelerators prepare the startups to be vetted against the press and investors, by giving them the right direction they need, being a small operating company. As the name suggests, accelerators accelerate business growth, many folds in most cases, significantly reducing time to market entry.

Whom does a startup exactly serve? It will be cleared in the difference between accelerators and incubators below. But what you really need to know about accelerators is that they won’t take you all the way. The typical timeline to be with an accelerator is usually 3months to 6months at max, they will typically boost business growth to 2-3years in that timeline. Most work the accelerator does is related to business growth, and mostly nothing else.

What’s the difference between Accelerators and Incubators?

Both are hugely different in both their working and support processes. Incubators are more like a do it all from the top to the bottom, while accelerators do what the name suggests. Incubators ensure that the business is under their guidance directly by all means, while accelerators take a partnership or a share for accelerating growth. Enduring all ups and downs of the business is the responsibility of an incubator, not an accelerator. Here are 10 tips to ensure your startup doesn’t fail.

Here’s a list of top accelerators, that has made some of the biggest names in tech, what they are today.

It is one of the hottest American accelerators, it’s behind some of the greatest innovative tech companies in the world. It is ranked on top as the one with having a top valuation of companies that went through their program. They vetted companies like Stripe, Coinbase, AirBnB, and have invested in around 1800 more.

This is one of the accelerators behind many top startups in the world. They recently took equity from Abu Dhabi financial group, which made the group on the board members. They have invested in over 2300 companies in 75+ countries, some of their most notable exits were with GrabTaxi, CreditKarma, Udemy and many more.

Based in Blouder, Colorado, Techstars is known for the way they mentor and help new-age startups. They have mentored and funded over 1900 companies across 150 countries, making them one of the most sort after the accelerator program. They pledge funds of over $120k each year to 300 companies. There most notable exits are Plated, Ambassador, and Mixer.

With AngelPad’s accelerator program, you are usually going to get 3 months of extensive work and development. AngelPad is known for being them staying the truest to mentoring and accelerating growth. Many companies have changed their accelerator programs to increase things that don’t matter, AngelPad has remained what they started as. Their most notable exits were Vungle, Wove, and AllTrails.

They are highly focused on accelerating early-stage startups with enthusiastic entrepreneurs. They have accelerated almost 1900 startups, and their combined revenue is sky-high. With no equity and profit earning methods, Masschallenge is one of the most startup-friendly accelerators in the entire world. Some of the most notable exits of Mass challenges were Handy, Olapic, and Bow & Drape.

IIDF is a Russian venture capital fund with its most important program being an accelerator for early-stage Russian businesses. They mostly work with initiatives that socially uplifting or deal with worldly problems. It is the biggest venture supports in all of Russia and has successfully built many companies from the ground up.

As they say, they are built for accelerating business with exceptional entrepreneurs. Launchpad LA is one of the most successful accelerators in terms of profit/exits ratio. They have accelerated some of the most iconic companies from around the world. They offer investments, office space, top-notch mentors, and many more perks to startups that are chosen to accelerate.

Like most on the list, DreamIt ventures are into accelerating early-stage ventures. Notably, they have operated in 3 business verticals. Startups have to work it according to their verticals if they are going to be accelerated by DreamIT ventures. They have a great network of potential customers around countries and verticals, making them a really good choice of an accelerator. The top exits were LevelUp, HouseParty, Adaptly, and many more.

fbFund is a venture capital fund that is mostly related to ventures which revolve around developing websites and applications related to Facebook. The fund has successfully accelerated a lot of companies that are creating products related to Facebook. Some of the most notable exits for fbFund were Life360, Lyft, and TaskRabbit.

There is no limit of help you can get if you are planning for your own startup. Some accelerators might charge you in equity for using their funds or expertise, some might simply do it for free. There is a lot of competition in this space, because startups are many, and allocated funds are limited. Everyone wants an early entry to the market, and accelerators are literally holding the key to it. But it might not always work in your favor, for that, here are top 10 ways to secure business startup funding.

The most common mistakes can simply be avoided by having mentors and customers who are part of the accelerators’ network. Years of growth is now down to months thanks to the experts residing to help you in these accelerators. Choose wisely as choosing the right accelerator could help your venture reach new heights. An accelerator will take a lot of your time for your application to be processed, make sure you know you are up for it before signing up.

Loves working with Startups and Entrepreneurs to create a better world. CEO & Blockchain Application Developer but a creator by heart.

What’s the Difference Between Front-end, Back-end, and Full-stack Development?

Your Complete Guide to Hiring Web Developers (From Start to Finish) 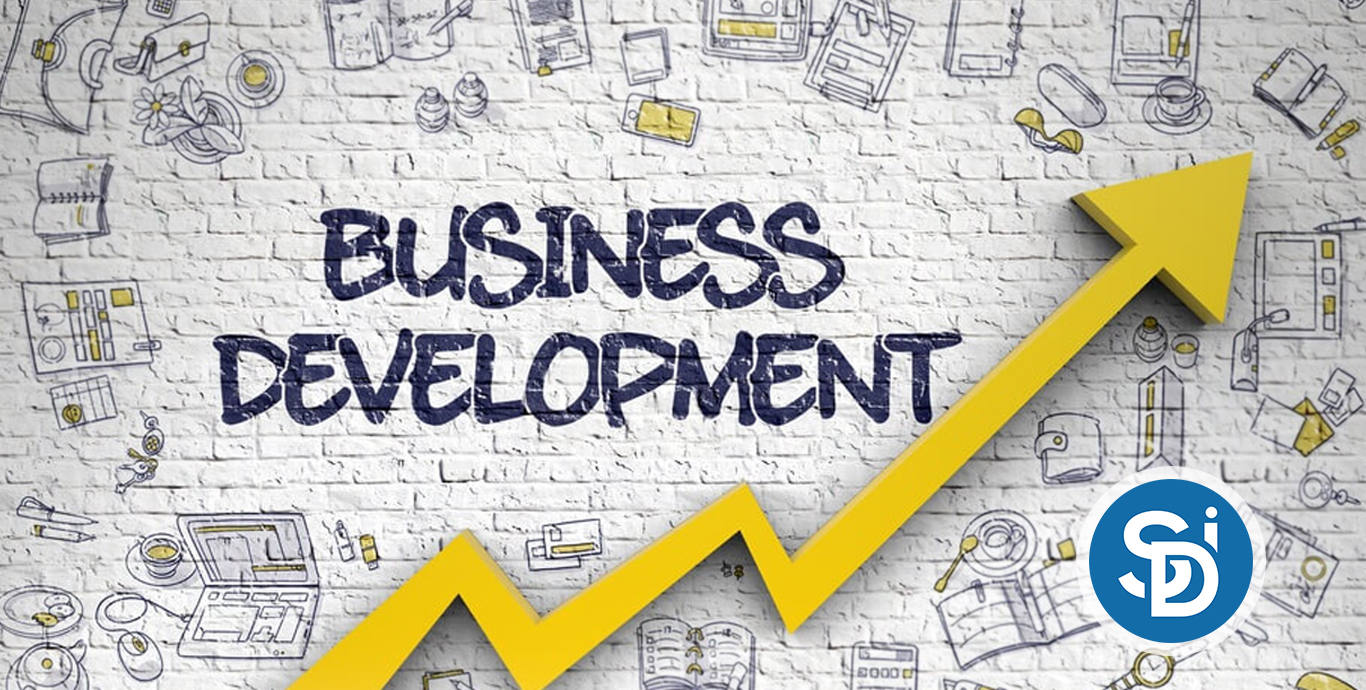