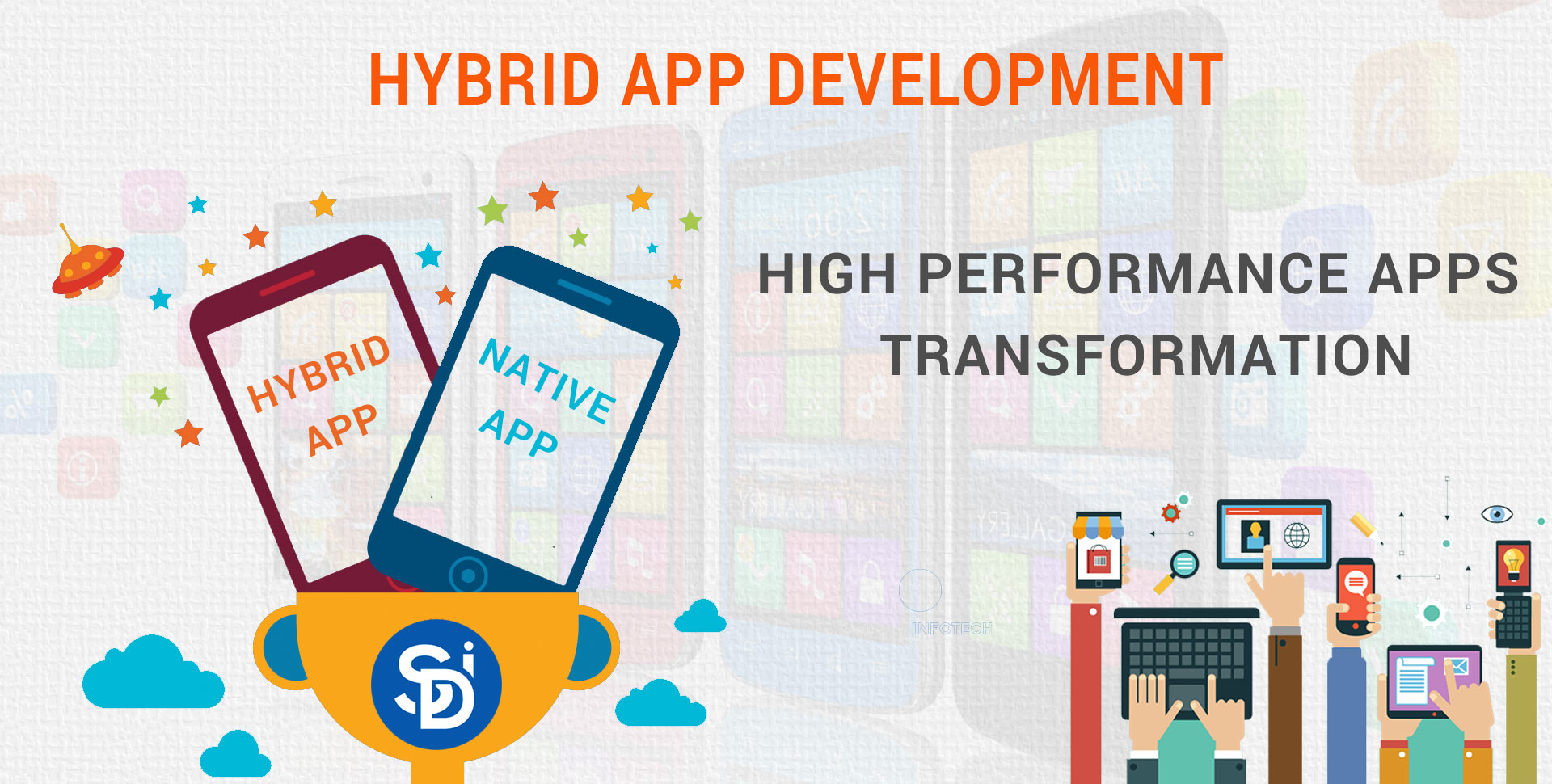 Hybrid app is similar to other ordinary apps. People visit app store, install the app on the device and start the fun with the installed app. Hybrid apps are spreading feet in gaming technology, social activities, pic clicking, tracking, entertainment and much more apps. These apps are a package of HTML, CSS, JavaScript and deep web technology. Hybrid apps work simply well and give the outstanding response. Developers follow the same procedure to build a website as well as hybrid apps.

Hybrid apps include all major platform like android, window, iOS, and others. Hybrid apps give development solutions globally through Sencha, PhoneGap, native, ionic and more frameworks. If someone wants to use multiple platforms then hybrid apps are the best option because it targets mobile browser. Hybrid applications easily can be distributed via the app store. Hybrid apps or native apps fetch data from the website so the website must be required for building a hybrid app. You can also take the help of android app development company.

A framework is a manufacturer platform for web developers. Developers modify client’s ideas into the app and share with peoples. Developers use various type of frameworks for building hybrid apps. They upgrade hybrid apps related tool regularly for serving better results.

Ionic is one of the most used hybrid app frameworks for developers. These makes efficient use of HTML5 and SASS with UI components. Ionic app framework builds affluent and interactive apps. Ionic knows the best use of JavaScript for fast loading apps. Two-way data binding, easy back-end services, and multiple interaction facilities make it more dominant for hybrid apps. The Ionic editor creates an environment for more functioning app. Ionic app development takes less time to build an app by drag & drop facility.

Titanium is the well-known framework for building sleek and enterprise level applications. Organizations and business firms prefer titanium app development. Titanium is open source framework and able to deliver clear navigation apps. This can be a complete solution for hybrid app development because of its use cloud service & API through numerous platform. This framework works independently with titanium SDK in the back-end. Titanium access phone hardware easily with app modules. Titanium uses alloy technology for fast development that makes it an agile way to build a hybrid app. Web developers save their time and implement less coding while using alloy technology.

PhoneGap App Framework – PhoneGap is the first choice of developers. It has become most popular among developers. PhoneGap builds lightweight apps in the hybrid category with attractive features. Developers give the advice to build a hybrid app in PhoneGap because it is seamless, powerful and responsive. PhoneGap is based on Cordova and developers love to work in Cordova. These support all kinds of JavaScript that we can use for the flawless hybrid app. PhoneGap uses Web View from the website and bind it to the intended platform. Here, several plugins are also available for PhoneGap App Framework.

Above frameworks are the best example of HTML5 mobile application development frameworks. Developers are using new technologies day by day to get better outputs. Developers try to work with different frameworks according to their skills and search best suitable framework for them. New frameworks open doors with more opportunities and offer to supply best impressive results. You can also take the help of iPhone App developers. 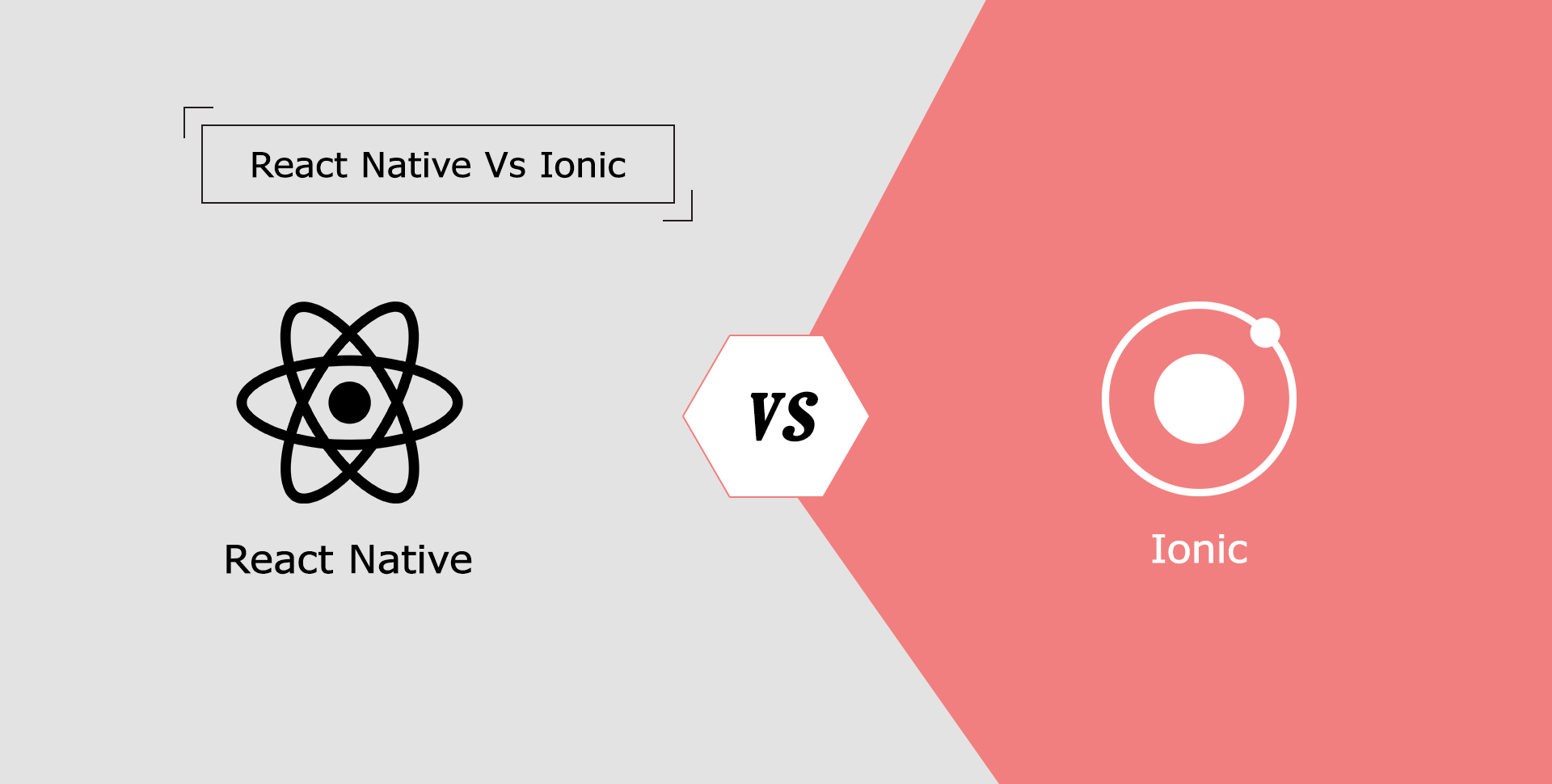 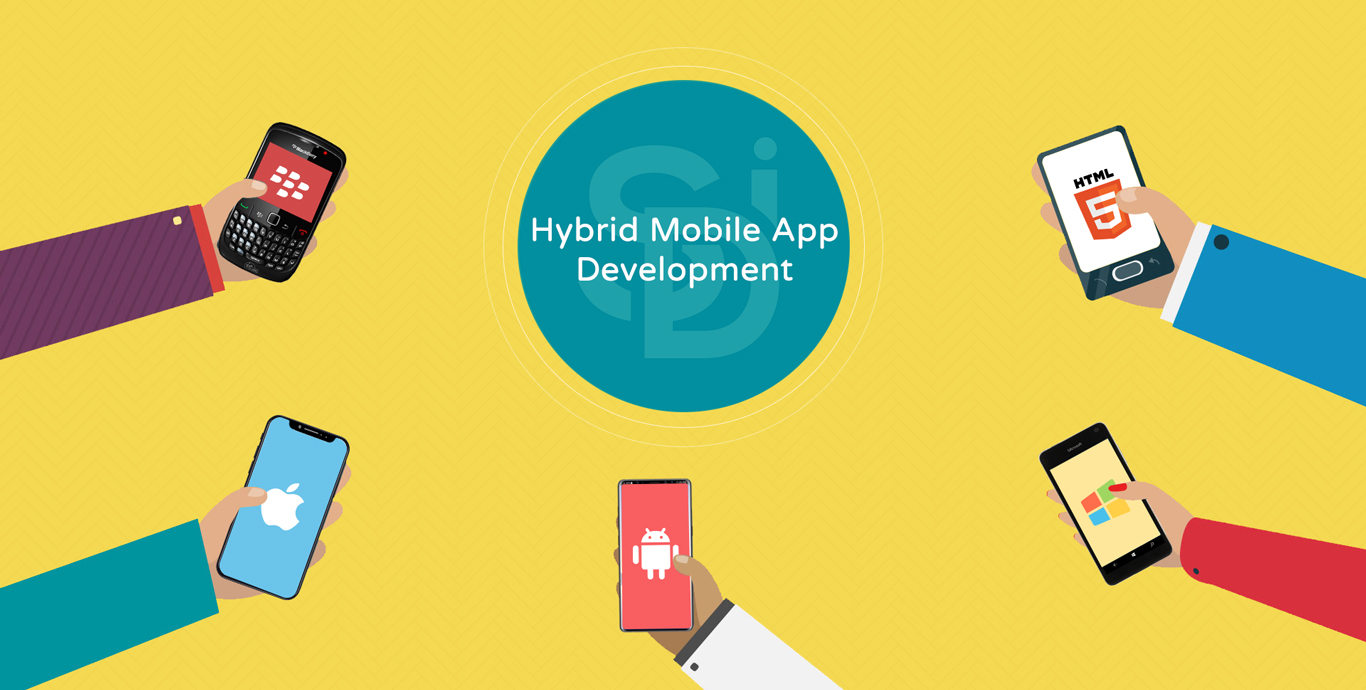 Read More
Do you know which popular technology stands out in mobile app development Native, Web-based or the hybrid? Or which…
Read More