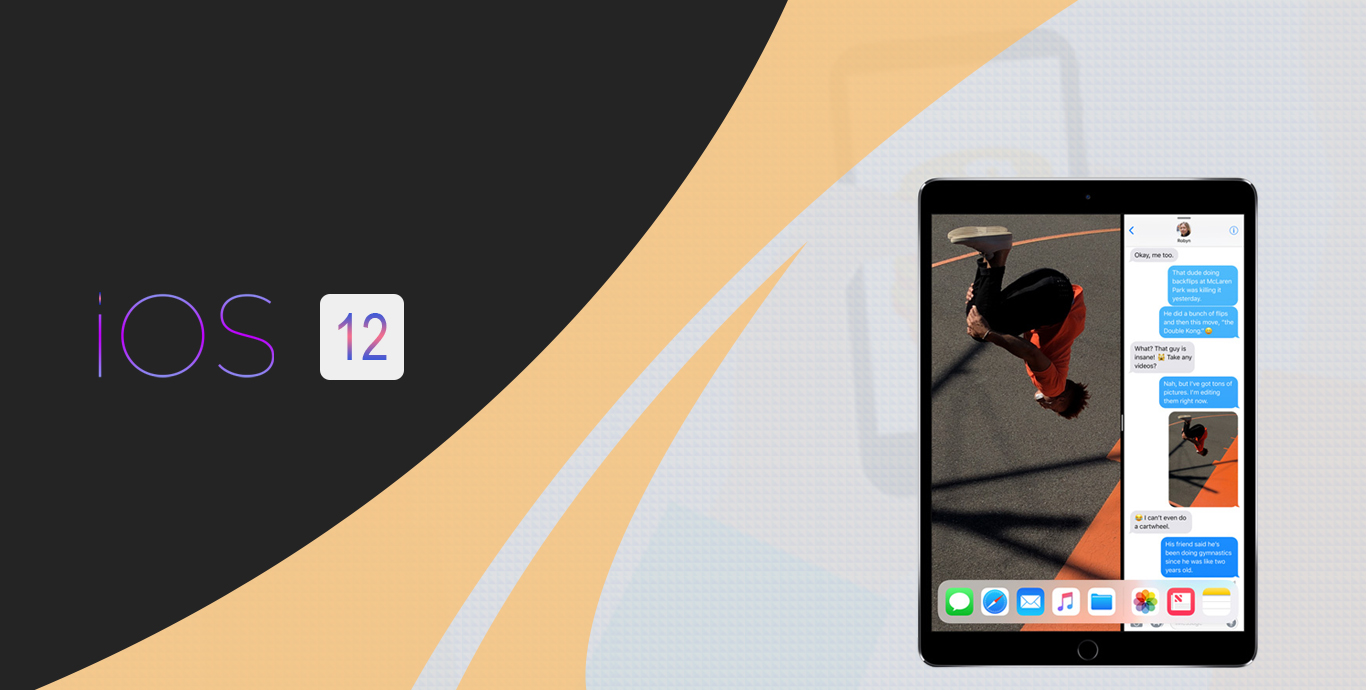 New iPhones launching on September 12, Why the new iPhone X plus will be a game changer for Apple this year?

Apple has become the first trillion-dollar smartphone company in 2018. Now it’s under pressure to retain its trillion-dollar status and we believe they have the right products to sustain or even increase the growth this year. As Apple unveils new products on September 12, they certainly have few tricks up their sleeve to satisfy its huge customers base. For the first time ever, we will have massive 6.5-inch OLED iPhone X plus. This alone should be a game changer as Apps now will have the more real estate to showcase what they can do, bigger is always better in terms of display and that’s why top iPhone app development companies are getting used to iOS 12 beta releases to take full advantage of the bigger iPhone when it’s available. It might be the best time to hire iPhone app developer or hire iOS app developer if you want to make an App for both iPhone and iPad.

Apple’s most reliable leaker Ming-Chi Kuo gave extensive details about the upcoming iPhones. According to him, Apple will release 3 new iPhone model this year – 2 being the iterative upgrades and one will be the flagship that might be called iPhone X plus, although the naming could change in last minute. To go with it, the company will launch equally exciting iOS 12. iPhone users and iPhone App Developers are pretty much excited for these promising versions. iPhone App Developers are eagerly waiting for iOS12 and new iPhone X plus to take advantage of the bigger screen.

Why Apple’s iPhone X plus is the most awaited smartphone of the year 2018?

Android has many big screens offering in 2018 with flagship devices screen size going upwards of 6 inches. This will be the first iOS mobile device with a massive 6.5-inch display. Furthermore, there will be improvements in the camera department to take on rival Google Pixel. Also, Apple A11 bionic chip was the fastest chip ever made and now Apple will integrate even faster 7nm A12 chip which Android will find very hard to compete with. 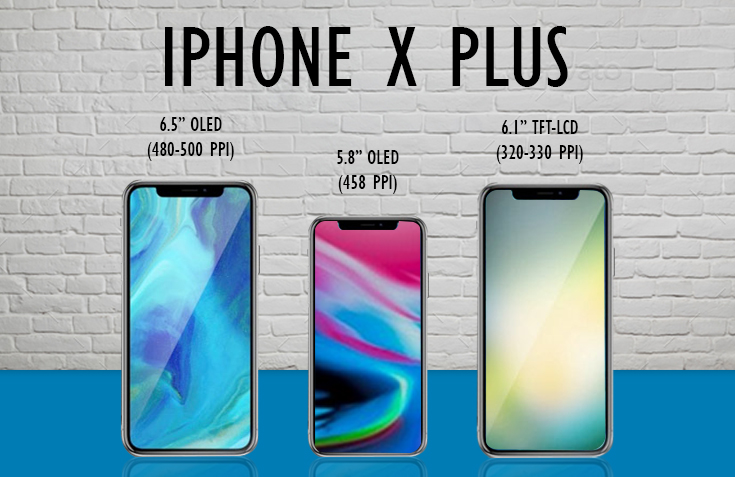 Why iPhone X plus will be a success?

Being a flagship device for Apple, it will have all the bells and whistle to take on its rivals:

The most discussed point about the iPhone X plus is – its huge OLED screen. If we go with the rumors, then the company has tried to give the best display of this device. There are few YouTubers who have been uploaded the videos showcasing the forthcoming smartphones. In such videos, the dummy model of this tech giant (i.e. Apple)’s iPhone X plus will have a gigantic 6.5-inch OLED screen display made by LG this year.

As per the rumors, the price of the new flagship will be lower than anticipated. Previously people thought the since iPhone X was sold for $999, so the new bigger model might go on sale for $1099. But the X plus will sport a price tag of $999 and the smaller iPhone X upgrade will be $899. There will also be a cheaper one which will be sold at $ 650 to cover all segments of users.
Some analyst feels that the budget iPhone will also be a huge success as users will be getting almost the same specs with a significantly lesser price though you have to compromise on the display technology as the cheaper model won’t have OLED display, which should not be the deal breaker for most users.

Apple has been leading the race in chip speeds as the competitor Snapdragon cannot compete with iPhone’s bionic chip but its been lacking on the camera department for quite some time now. Google Pixel has been dominating all the reviewers with its superb camera. Google has the advantage in this department with its software taking full use of Google photos algorithm. If the iPhone can counter this issue, then they will be the bestseller again in 2018.

Apple has been a leader when it comes to chip speed and efficiency. That’s why it can do more with fewer resources. Even the new Samsung Note 9 is slower than last years A11 chip so you can get an idea how far ahead Apple is in this department. Now with 7 nm architecture, they will once again have the greater efficiency which will result in better battery life and performance.

How iOS12 Will change how you use your phone.

Screen Time is the new feature of Apple’s iOS12 which enables you to keep track of your (or your children’s) activities on individual apps or websites. You can set the ‘time-limits’ or can schedule the ‘down-time’ for your phone screen. If you have kids, then you can easily trace their activities from your iPhone with the help of iOS12’s new privacy feature & content blocking controls.
More interestingly, it has been predicted by tech-gurus that the old Mac users who frequently use ‘Mac’s usage tracking apps’ like RescueTime and Timing, will surely love this ‘Screen Time’.

Apple will also bring a new feature called- Siri Shortcuts. By using Siri Shortcuts, you can create and run the shortcuts combining different actions. Siri intelligence will prompt you to do your everyday tasks in no time.

Apple will also launch new Apple Watch 4, Macbook and Wireless Airpower charging pad to capture every segment of the consumer market. New Apple Watch will feature a new sensor which can do more than just measure the heart rate. New MacBook will replace MacBook Air in the budget segment. It should be a huge success as the new MacBook will sport a retina display which will be the first in the budget segment. There should be new iPad’s announcements as well, so they have plenty of new products to entice the customers. 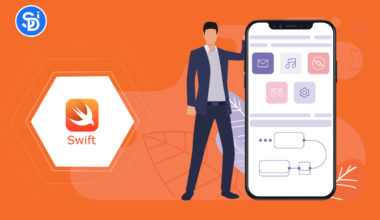 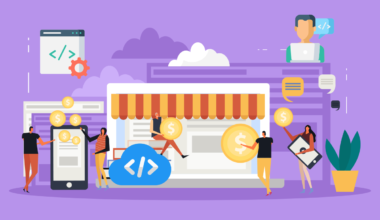 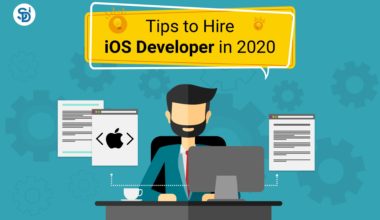 Read More
Introduction iOS and Android are two of most the famous operating systems at this time. With versatility and…
Read More