What’s the Difference Between Front-end, Back-end, and Full-stack Development?

Web development is a necessity in today’s world, thanks to our world being completely engulfed by the internet. It is a truly great thing, the internet makes you reachable and available to the audience of the entire globe. And, a website is what represents you on the world wide web, it is the portfolio of your business on the internet.

Web development is hugely divided into two basic parts, and then there’s one that covers both of them. We are talking about front-end and back-end development, and full-stack development.

The name implies a lot on its own, but it doesn’t give you the whole picture. We would be discussing various perspectives that differentiate front-end, back-end, and full-stack development in this blog.

Let’s begin with differences between the three on a basic level.

What is front-end development?

Front end development can easily be said as something we see, everything happening on the client-side (your side). The website you see and use comes under the front-end part, how it works goes in the back-end’s department.

HTML and CSS were the building blocks of websites and in fact, the world wide web in the early days. Things have improved, there are newer better versions of HTML and CSS available these days, along with the uber dynamic JavaScript. Here you can find some of the best JavaScript UI development frameworks.

HTML, CSS, and JavaScript together are used to manage everything that’s displayed on your website. Things that work on the front end, like forms, buttons, and more, are all part of the front-end development. You can’t even upload an image to your website without using HTML.

The cascading style sheets are used to add that oomph to the website, managing design to the highest degree. The JavaScript is literally a script that is tiny and is capable of running on the browser (client-side). It works without having to fetch from the server every now and then and make things extremely fast and dynamic.

What is back-end development?

How data is stored and processed also comes directly under back end development, one of the reasons why you need to know all about databases if you are looking forward to being a top back-end developer. Looking to hire a Python developer? Here are the key skills to look for in Python developers.

Server-side (back end) scripting languages and a wide knowledge of databases are two absolute necessities for working in the back end. Good knowledge of application architecture is also a very important trait needed to be a good back end developer. Everything that works on the front end needs an elaborate information pull from the back end.

How and when the information is pulled depends on how you put it in the database, and how you pull it using a scripting language. JavaScript has taken the load a bit off the server, but it requires more complex coding for the back-end developer to make it work perfectly.

What is full-stack development?

Full-stack development is rapid, and an MVP is very suitable to be made by this technique. The developer which works as a full-stack is usually exceptionally good at creating prototypes. Full-stack developers are also widely called the jack of all trades, master of none. But, that’s usually not the case, many developers have proved they can truly excel both at the front and the back end.

Both front end and back end requires knowledge of different skills and technologies, to fuse them together is an art. No one can do the fusing part better than a full stack developer, they know how and what with both the ends and they are the only ones who can create both in perfect sync with one another.

The major difference between back-end and front-end developers is clear, however, they have to do both tasks in the case of full-stack developers. The front-end deals with the UI/UX, requiring a knowledge of JavaScript, HTML, and CSS. The back-end deals with application architecture, mandatory knowledge of server-side scripting language as well as databases are needed.

A full-stack requires both of these, along with a working knowledge of a database, and should be efficient in creating the application architecture depending on demands. The developer you are looking for might be good at either of the back or the front-end, but choose wisely when it comes to full-stack developers.

The things you need to see to choose if going the full stack way will be beneficial for you is how fast you want a prototype and your project budget. The availability of full-stack developers is lesser than the other two, some people choose to excel in one rather than try to be in two boats. But some people, excel in all domains, it is up to you to find them.

How Can Link Building Improve Your Businesses’ Marketing? 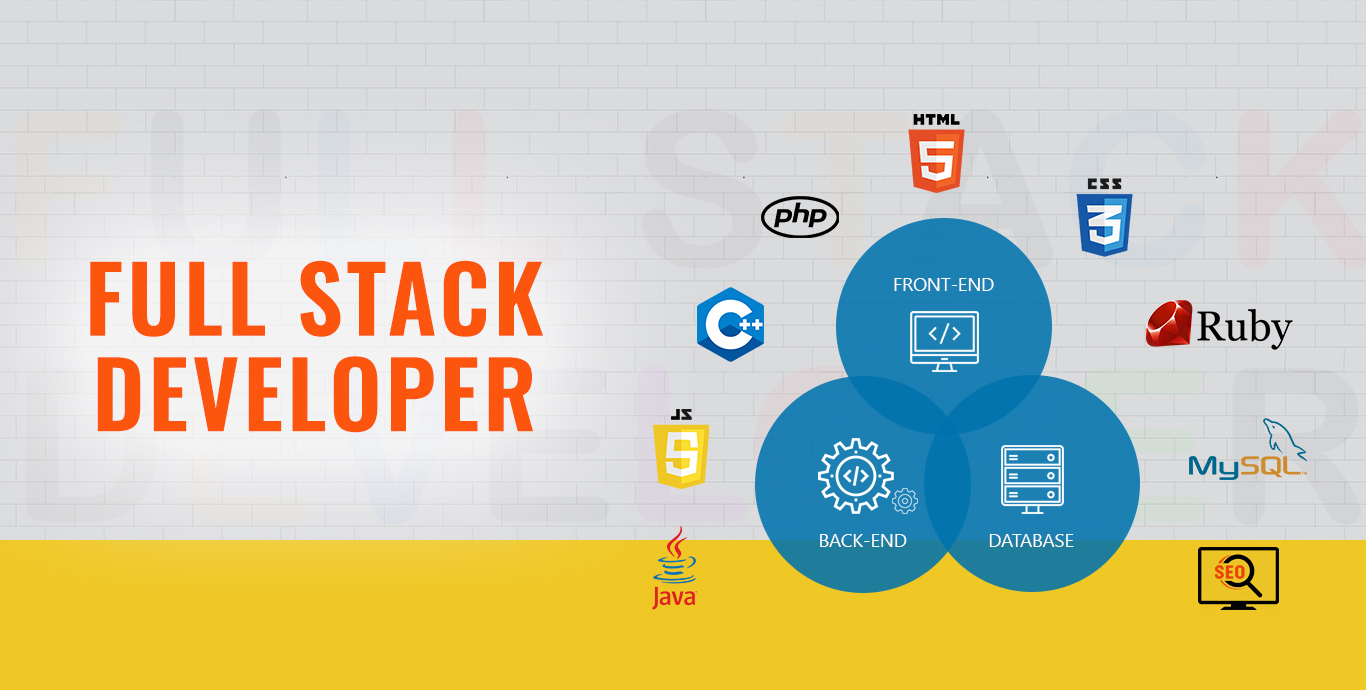 Read More
WWeb Design and Development
While sitting on my desk last night, I was wondering – Why this new term named full stack… 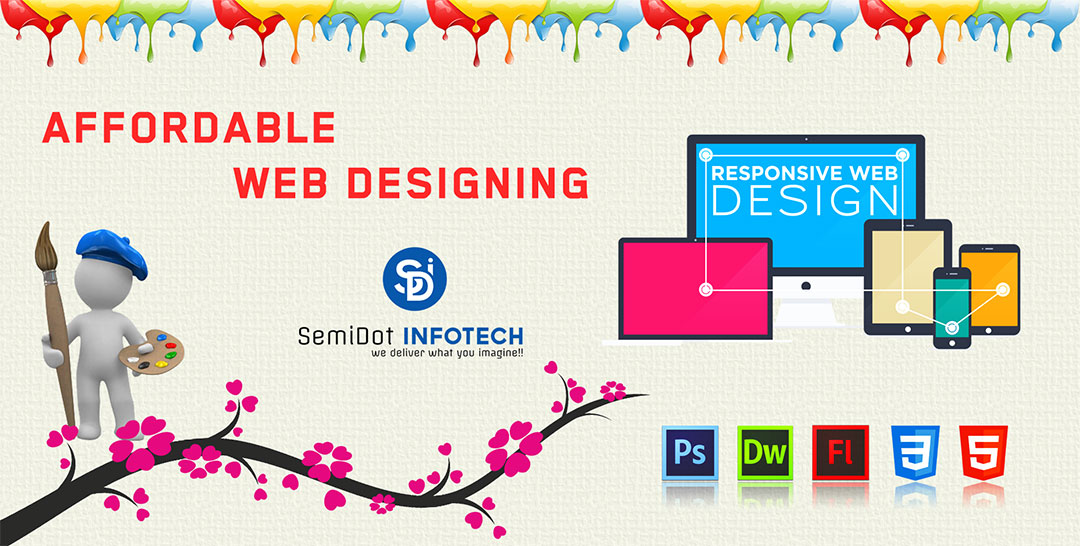 Read More
WWeb Design and Development
Web design is a process of planning & building a collection of electronic files that define the layout,… 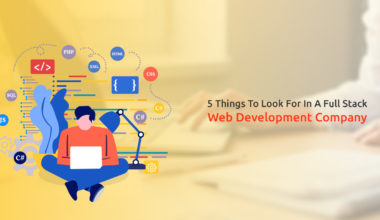 Read More
WWeb Design and Development
Developing a great website is a piece of art, and only a few can actually master it. However,…